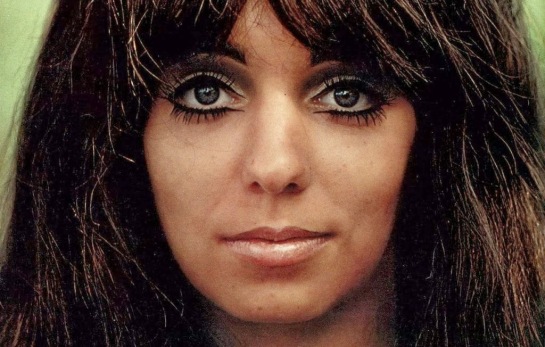 You might not know her name, but you’ve heard her voice. The girl vocalist who sang “Venus” for the  Dutch group Shocking Blue in the late 60’s.

People, seeing her exotic features may have thought,  well, what is she?  French? Spanish? maybe Italian?

well, no to all of the above.

Mariska Veres was born in The Hague, Netherlands.

Her father, Lajos Veres, was a violinist, he was Hungarian of Romani ancestry (Gypsy/Roma). Her mother was born in Germany of French and Russian parents. Her elder sister Ilonka accompanied her father on the piano. Her youngest sister, Irene, never had a career in music.
Mariska, then,  is of French/Russian and Hungarian/Roma – Gypsy  ancestry. 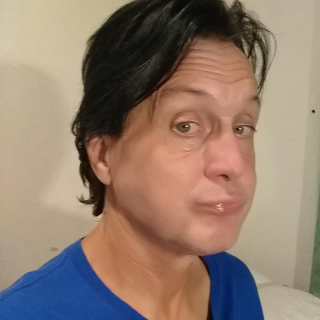